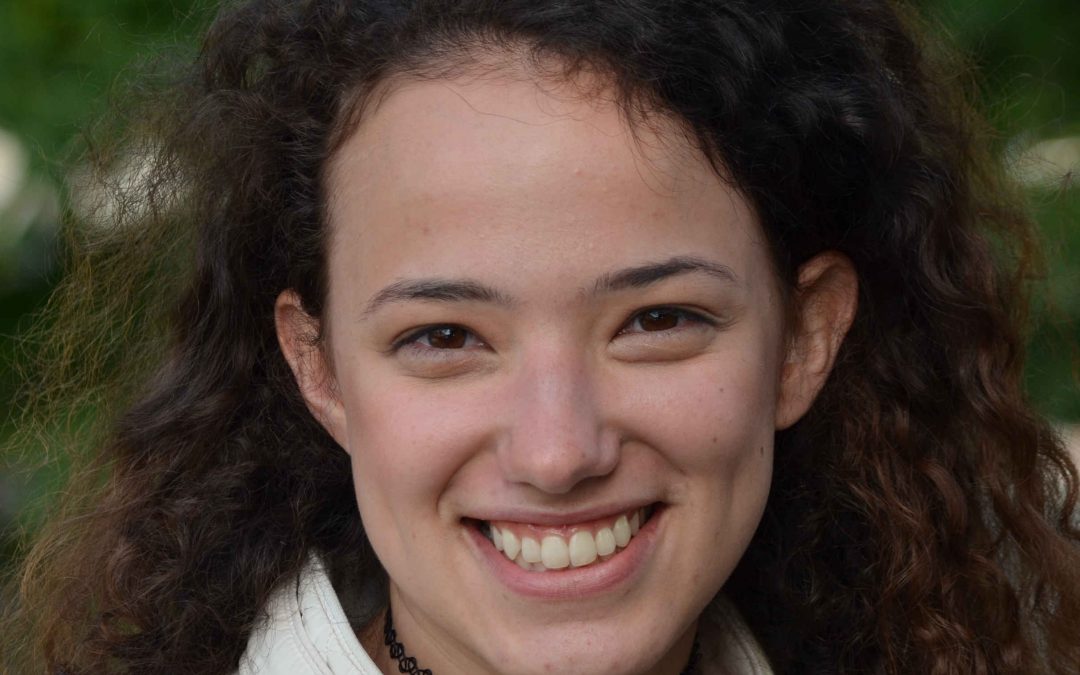 I could not think of a better way of spending my summer. Both of my brothers had attended UISS in the early 2000s and I had always wanted to come since they both loved it so much but I had never had the chance until this year. I knew this summer would be awesome, but it was even better than I imagined it.

I started at A1 level, I only knew a few random words in Swedish but I could not even have a basic conversation. After 6 weeks in the program, I was able to converse with both my dad and my uncle and understand them pretty well. I was so impressed with my progress! I enjoyed it so much that I want to continue my studies and become fully fluent in Swedish.

I loved both the morning classes and the afternoon classes. Even though they may seem long at first they pass by so quickly because they were so intense. You get to learn so much in one day! I loved the Swedish Pop Music afternoon class so much because you get to learn a lot of Swedish through the plays that we had to write and the games that we had to play. I also practiced and learned a lot in Svensk Folkmusik because you don’t only learn about the culture and traditional Swedish music but you get to understand the lyrics of what you are singing. Both classes were so much fun! And what is even better, you get to perform at the Musical Evenings and the Farewell Dinners!

But the best part was to get to know all the amazing people from the program. I made great friends that came from completely different backgrounds but we all became so close to each other. Thanks to Uppsala we were always making plans around the city, from going to the Nations in the afternoons to spending a whole day at the lake, swimming, jumping on the trampoline and preparing food by the fire. It was just so magical! By the end of the summer session, you feel like you have been living in a dream that you don’t want to wake up to, it’s so hard to say good bye to all the new friends and the awesome things that you do at Uppsala every day but on the other side, I felt so happy and grateful for the experience, I wouldn’t have changed it for anything.