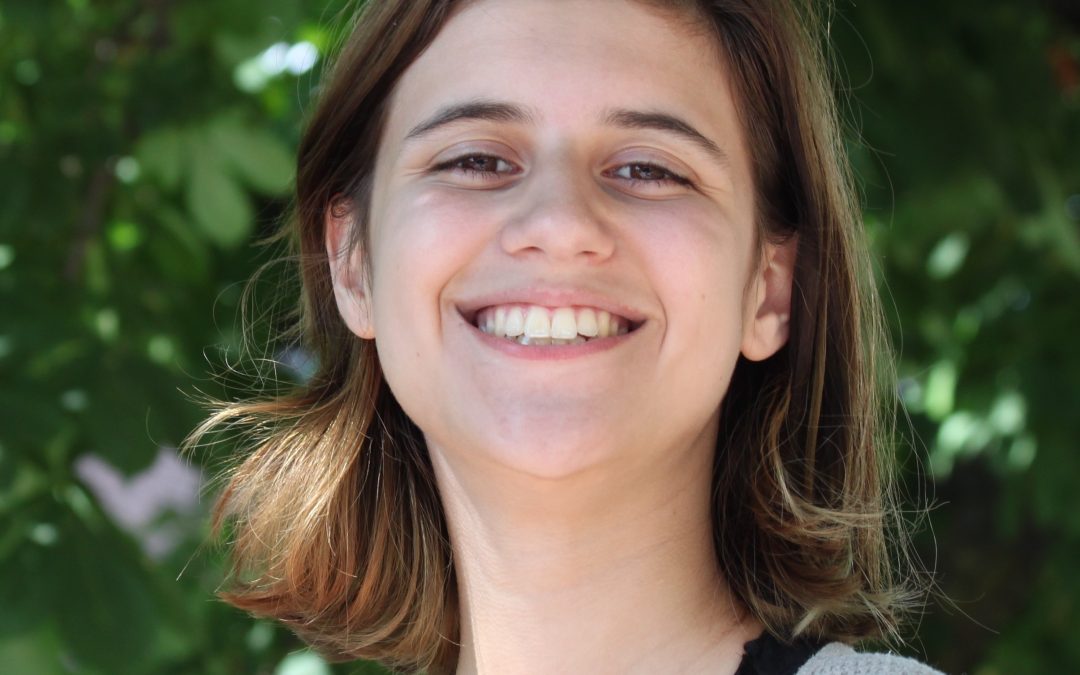 At the start of 2016 I made it my New Year’s resolution to learn a new language and out of all the options I could have picked I chose Swedish. I have no Swedish ancestry, nor do I have family living in Sweden, but for some reason the language attracted me. Fast forward to two years later and I had not made that much progress, so after talking with my parents I managed to get the opportunity to attend UISS. I knew that if I wanted to learn a language I needed to be proactive about it and UISS could not have been a better fit.

I was not only impressed by the staff and teachers commitment to the students, but also their willingness to engage outside the classroom (something that I have not quite found here in the US). I began Session 1 in an A2A class and took Svensk folkmusik in the afternoons which added a level of real world application I would not be able to replicate at home. At the end of three weeks I was sad to leave the class, but I entered level A2B and Swedish Pop Music and Musical Theater with much excitement and had a blast.

On top of it all the day trips were fun and informational, I now have a fondness for Carl Larsson’s paintings after seeing his house and the Midsummer fest was quite the experience. I hope to be able to do it all again next year and I could not stress enough that if you are looking for a quality Swedish learning program UISS is the best there is.